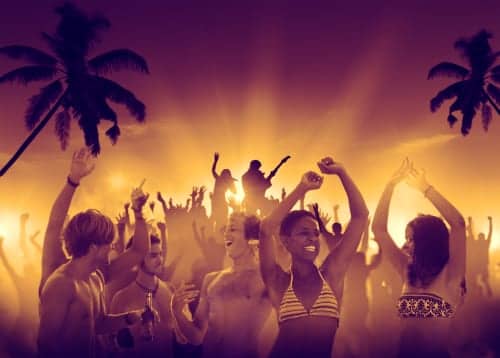 Those who frequently attend loud concerts and music events may be more likely to have earlier signs of hearing damage according to an article in BBC Science Focus Magazine.

The article examined a study from researchers at the University of Manchester, which suggests that although the damage observed is not enough to be diagnosed as a full-blown hearing loss, it could potentially have a cumulative effect on hearing later in life. Out of the 123 people tested, researchers found that those exposed to loud music had less functional hair cells.

To prevent this kind of damage, the researchers suggest avoidance of noisy situations, reduction of volume, or the use of hearing protection such as earplugs or earmuffs.

Find out more or adjust your settings.